Deprecated: Hook elementor/widgets/widgets_registered is deprecated since version 3.5.0! Use elementor/widgets/register instead. in /mnt/customers-2/customers-el-1408010-28592-daniel2022-wordpress-pvc-628f0e28e58129001d8cab78/wp-content/wp-includes/functions.php on line 5758 Deprecated: Function Elementor\Widgets_Manager::register_widget_type is deprecated since version 3.5.0! Use register instead. in /mnt/customers-2/customers-el-1408010-28592-daniel2022-wordpress-pvc-628f0e28e58129001d8cab78/wp-content/wp-includes/functions.php on line 53832 Kind Of Negotiators The Storyteller And The Numbers Guy » Learn Negotiation From The Author Of The Negotiation Bible Daniel Shemer Lawyer & Mediator Skip to content

2 kind of Negotiators the storyteller and the numbers guy 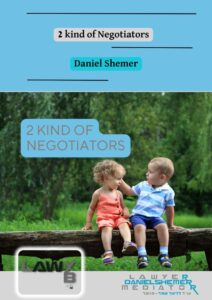 2 kind of Negotiators the storyteller and the numbers guy

The story tellers know how to talk and they are skilled at telling a story that makes an audience sit up and take notice.

They can describe a problem, provide solutions to tough problems, and they can even name a character from a book or movie that was based on the situation. In short, they can make you think.

On the other hand, the numbers guys have numbers and they are skilled at explaining the impact of a number to someone who doesn’t understand numbers.

They can explain the impact of a loss on the company versus the benefit of the gain. They can show how one loss will create a ripple effect, in which hundreds of jobs are lost, productivity is affected, and why prices go up or down.

So which do you think is more persuasive?

This article examines these questions and asks you to consider which personality type you tend to be and also who are you facing.

Use those differences to your advantage when negotiating with others.

A Numbers Person is great at identifying patterns and trends and they should be able to prove the big picture. Most people are able to connect with the basic elements of economics (such as a rise in inflation when an item costs more than it did). You can tell someone that the economy is falling by a numbers on a graph that clearly shows the trend line for the price of a commodity over time.

A Story Teller listens and learns many things about a person who you might not otherwise. Most people love a good story. They are skilled at describing a situation in unique ways so that listeners are drawn into the conversation and become one with the story and their imaginations work and so they see other new options. Because they are so skilled at telling stories, people often find them easy to connect with. They use vivid detail and take time to discuss each detail with greater revealing than you would.

If you are a hard-shelled and stubborn person who prefers to take things to the logical end of the spectrum. These qualities might open you up. A storyteller is an excellent negotiator. Because they like to win, they will be open to dealing with troublesome issues that require negotiation skills. You don’t want to alienate a person by going straight to the heart and playing games. Instead, you should try to get the person to open up to you on a personal level.

If you are the Kind of person who likes to listen to what other people have to say and then respond to what they say. This kind of person tends to be an excellent negotiator because they can determine how to balance communication. Because they like to listen to all sides of an issue and are not afraid to compromise, people tend to like them. People also gravitate to like the open-mindedness of someone who will deal with a wide range of situations.

If you are a person who isn’t afraid of conflicts. You might be direct. If you have patience, then you have a knack for getting yourself and people to work together. It takes some effort on your part to convince people, but once you’ve done it, you’ll likely see that people will work with you on many different levels. These qualities make you an excellent communicator and an excellent negotiator.

Joseph was sold to Pharaoh

He was a storyteller and had an amazing ability to see the future and understand dreams.

Abraham in Sodom and Gomorrah was a numbers guy and negotiates with GOD serious and decisive negotiations and tries to bring God to acquit the city if there are several righteous people. Would he salvage the population?

In your next negotiation. Try to find out who he is more, is he more about the numbers or about the story. Focus more on what you think they are and make sure you have both a good story and you cover all the numbers. 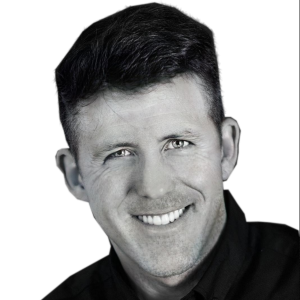 Me and my new Ai friend Chat gpt part 2

Me and my new Ai friend Chat gpt 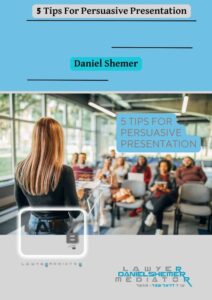 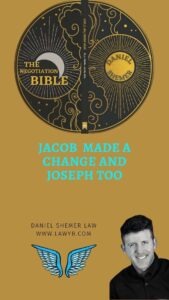 What can you learn from Jacob about change?

What can you learn from Jacob about change?

Change is the secret to getting stronger

If you want your muscles to grow stronger you need to come from different sides and ways you need to change your ways.

So things must grow and to grow you need to change. 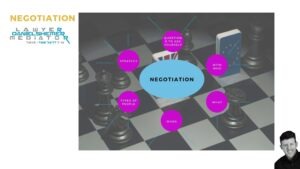 Negotiator Don’t Be Fooled by These Amazing Mind Games. When does a negotiator succumb to a negotiator’s mind games? Recently an acquaintance wanted to buy some computer software to improve his business. He did all his research and then found a really good service to buy. 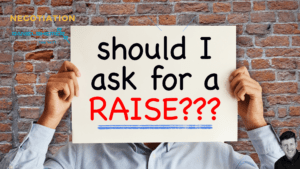 How to Negotiate For a Raise

Salary negotiations are often heated topics in the workplace. Everyone wishes to know how they can be successful in salary negotiations. Learning how to negotiate a salary increase can be a challenging but stimulating activity for employees.

Join our amazing newsletter to get Negotiation Tips for Free

Daniel the Accounting Attorney. My teacher. Thank you for not giving up on me for a minute, I would not have succeeded without you! Beyond your marvelous capacity to describe complex information in a limited amount of time and in an extraordinary clearway You are a true friend!

mital avivCalifornia USA
Daniel is sharp and knowledgeable, I can listen to him for hours and learn so much. 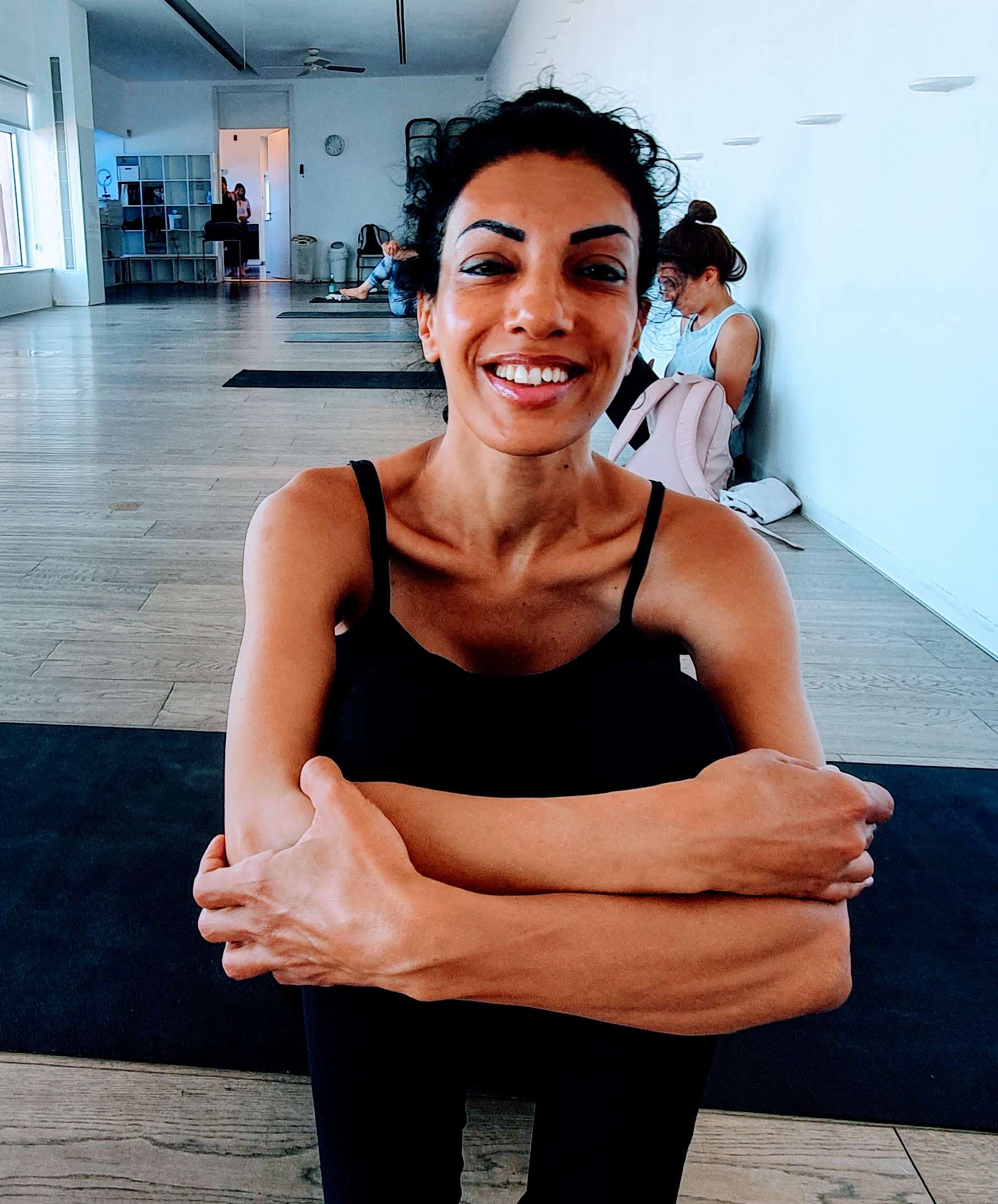 galya benjosefTel Aviv
My excellent teacher, I love your fascinating stories and brilliant advice, you are full of knowledge​ 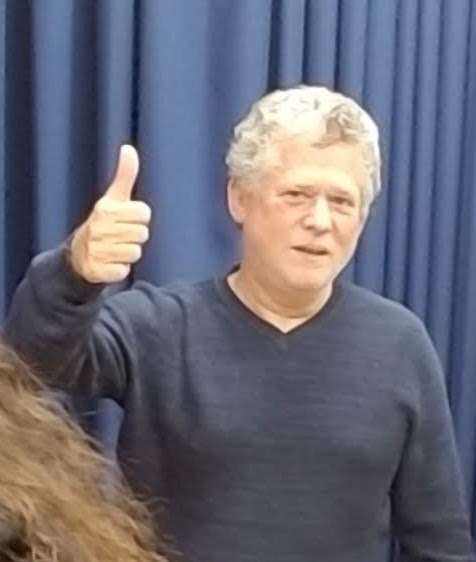 kobi AltmanRamat Gan
Daniel is an inspiration, a loyal friend and a teacher for life​ 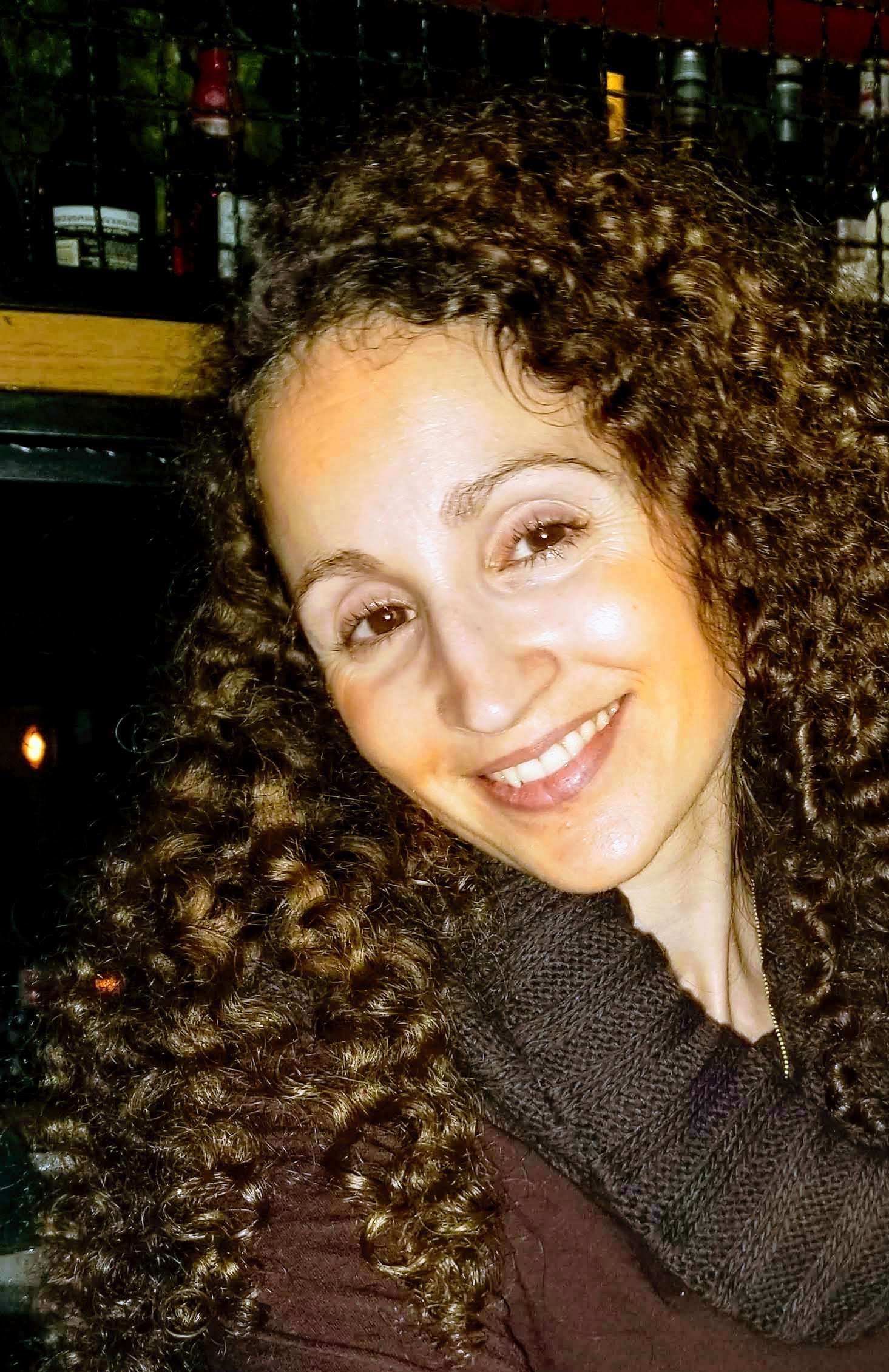 Elizabeth Atia​From Paris France​
Distinguished Adv. Shemer, Beloved Daniel, valuable friend, mentor and my companion for my journey. I do not have enough spirit inspiration to praise you properly. Your intelligence, scope and extent of the wisdom with your sharpness of perception are stunning as ever, and all this with your caring and awareness to details - amazes me repeatedly. Thank you so much for the light in which you illuminated points, and for such an unprecedented learning experience. I will forward you tomorrow some things that I absolutely hope will arrive before the holiday. Already looking forward to the next encounter And again, Appreciate & grateful - thank you very much.

You don’t have to go through your next Negotiation alone. Reach out today.